Its been a while since I invested in a new camera body.  I have been using the Nikon D3 since 2008 and love it and have never been disappointed.  I like to get the most out of my tools and unless its not doing something that I need I’ll stick with it.  So it was a big decision to try the latest Nikon, the D810.  It boasts an impressive 36mp sensor and is getting rave reviews which suggested it was the best on the market.  Well this was my first shoot with D810 and I can’t say I’m anything other than amazed.  Paul Bongers was my victim,  he’d just started a new post as Global Media Director at Kantar Worldpanel  and in his own words (or near-abouts)  said he needed some new portraits which suggested a modern ‘IT literate,  social media guru, exemplar of talent etc’…or at least something like that!

The first noticeable difference between the D3 and D810 was how light it is,  this slightly worried me but in reality when you are carrying a lot of equipment with heavy lenses the weight is an issue.  Secondly its very quiet in comparison, another little bonus.  Although I do like the loud traditional shutter sound the D3 gives,  sometimes stealth is a good thing.  So were the images very different?  They weren’t hugely,  which is what I wanted.  Often when you change cameras it takes a while to get similar results from your new camera and you waste time trying to perfect that.  With the D810 it was great,  immediately easy to replicate the D3 look that I love. However the difference was the resolution and crispness of focus.  Suddenly lenses that I didn’t like hugely, looked amazingly sharp again.  I won’t go on too much but yes I’m happy so far!

The images were shot in my studio and around the industrial sites within a short walk from here. 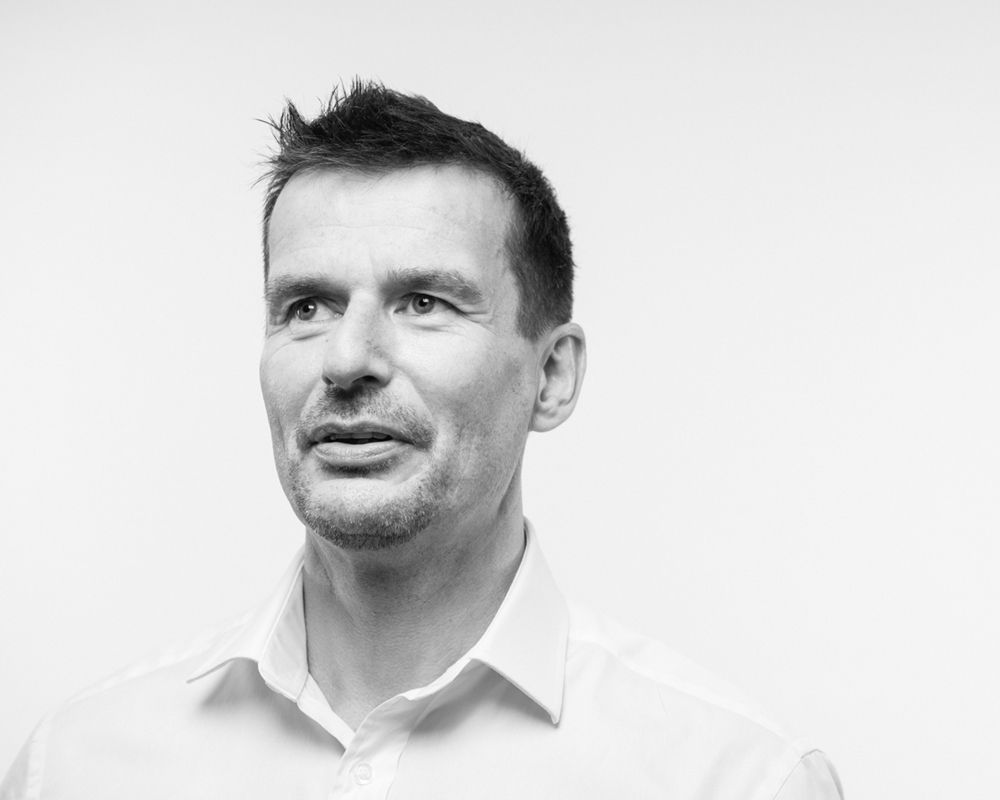 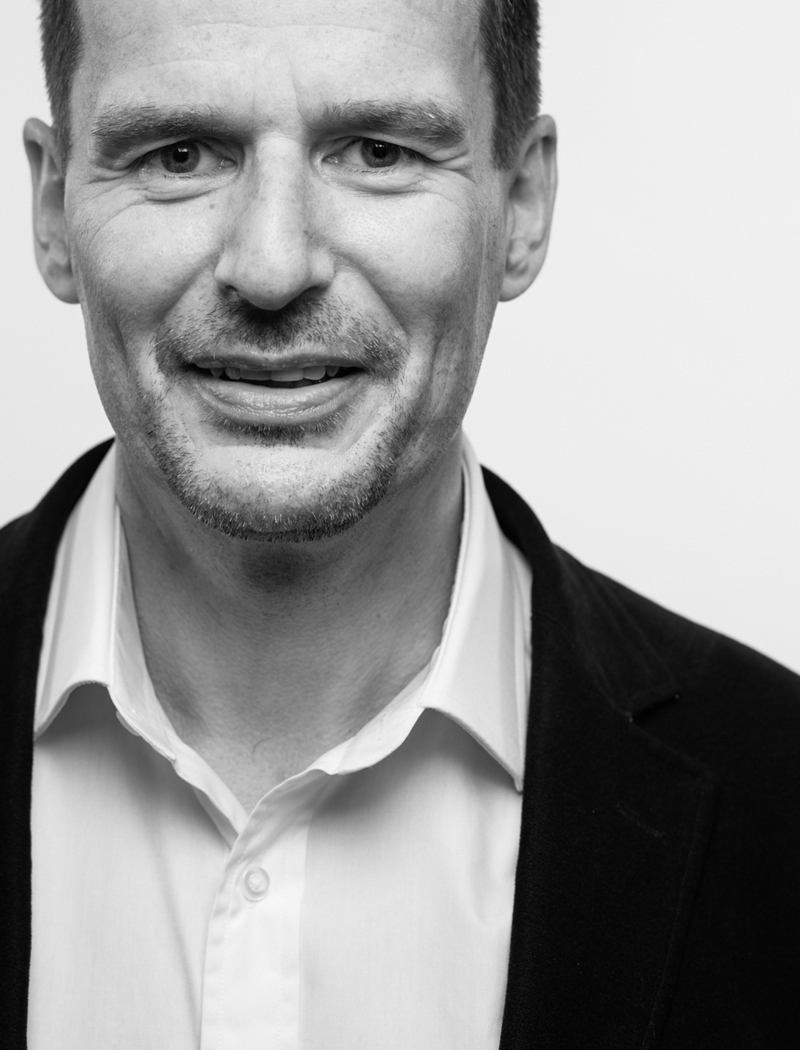 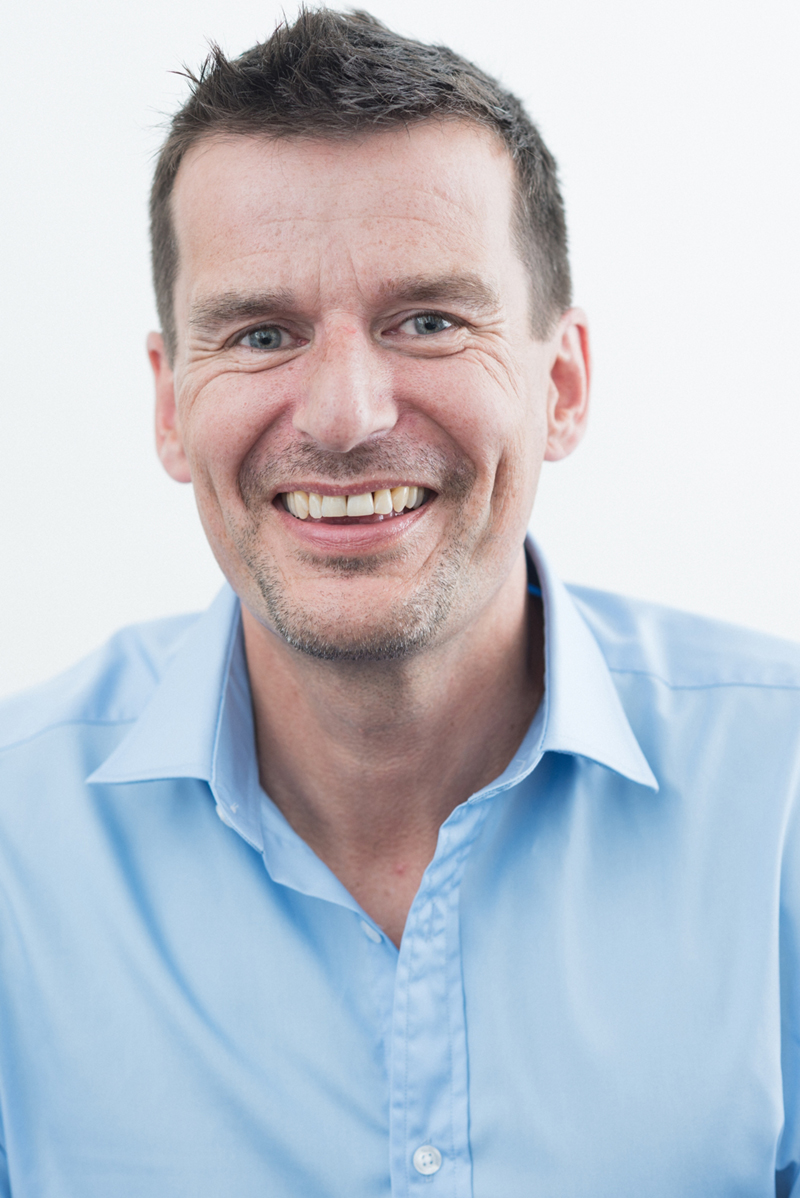 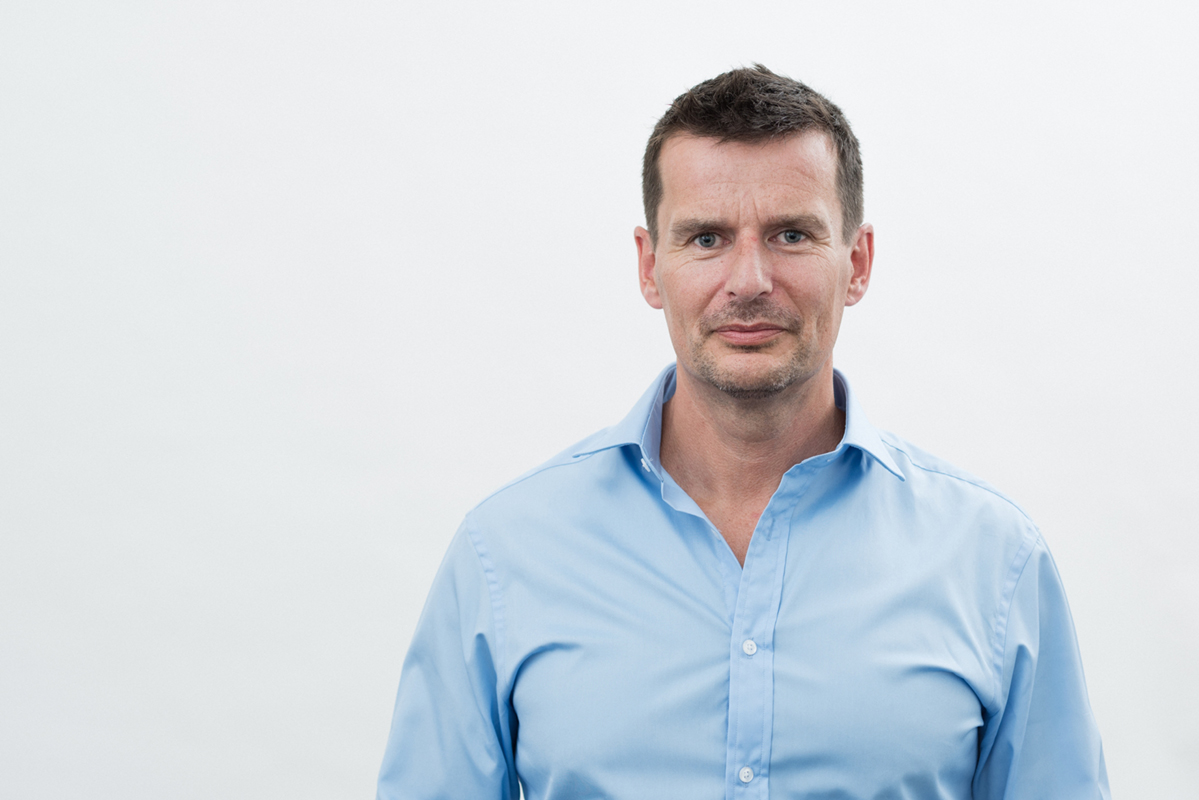 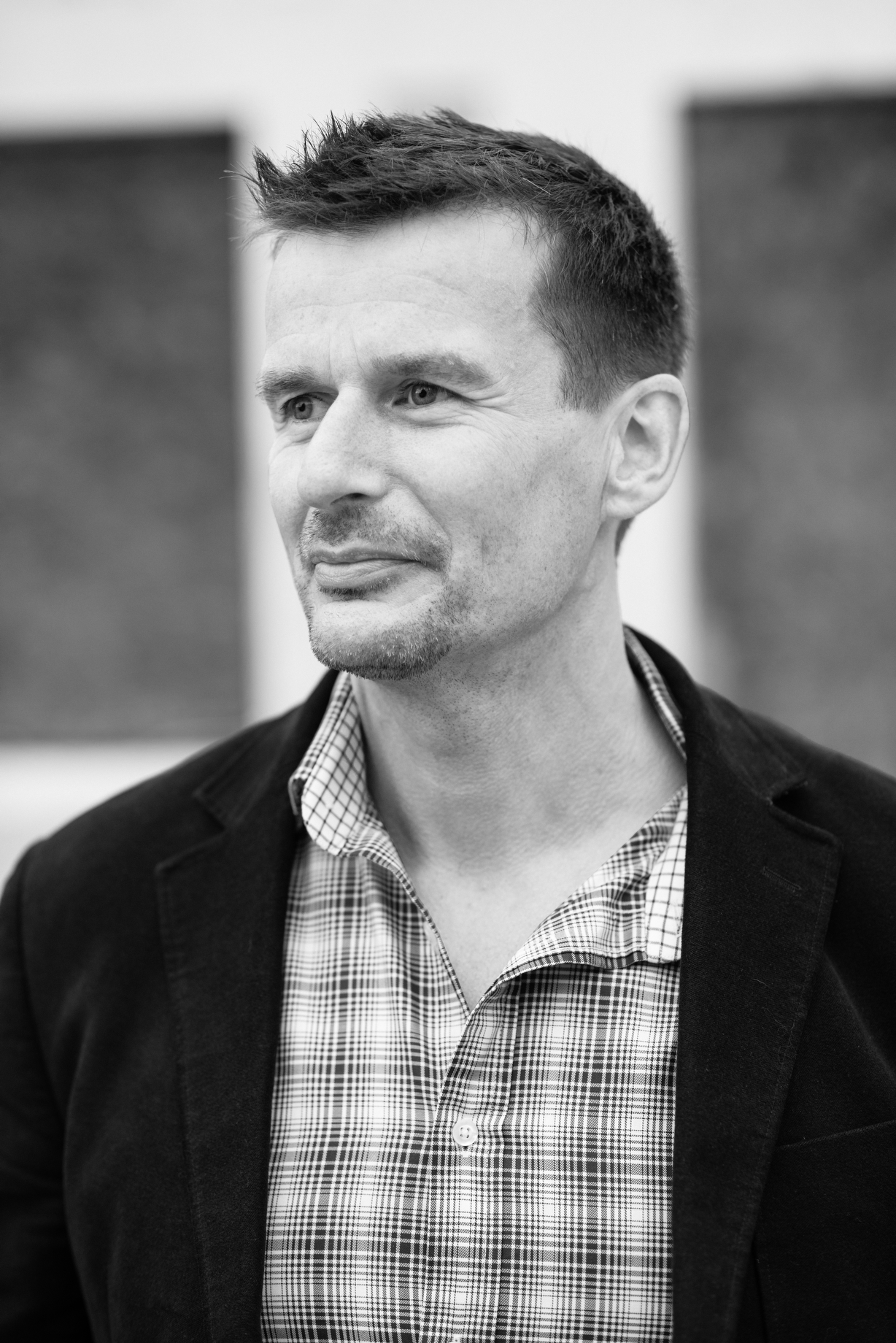 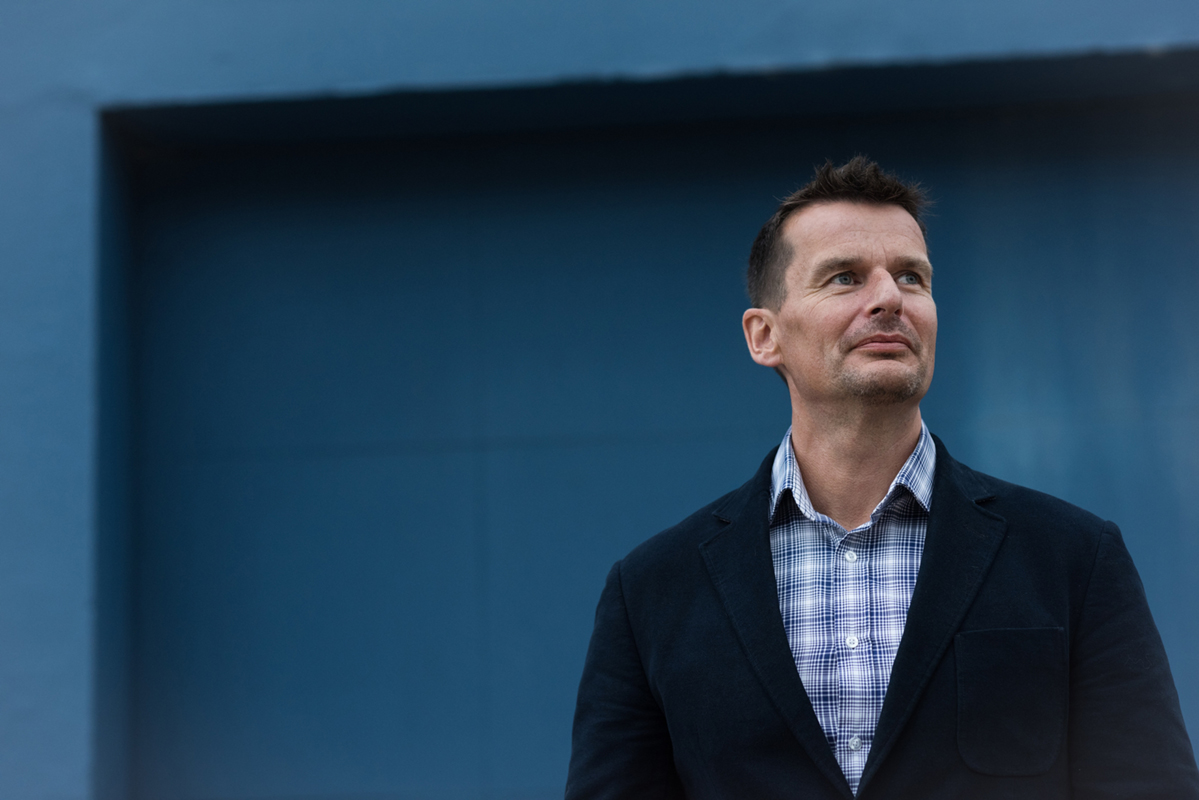 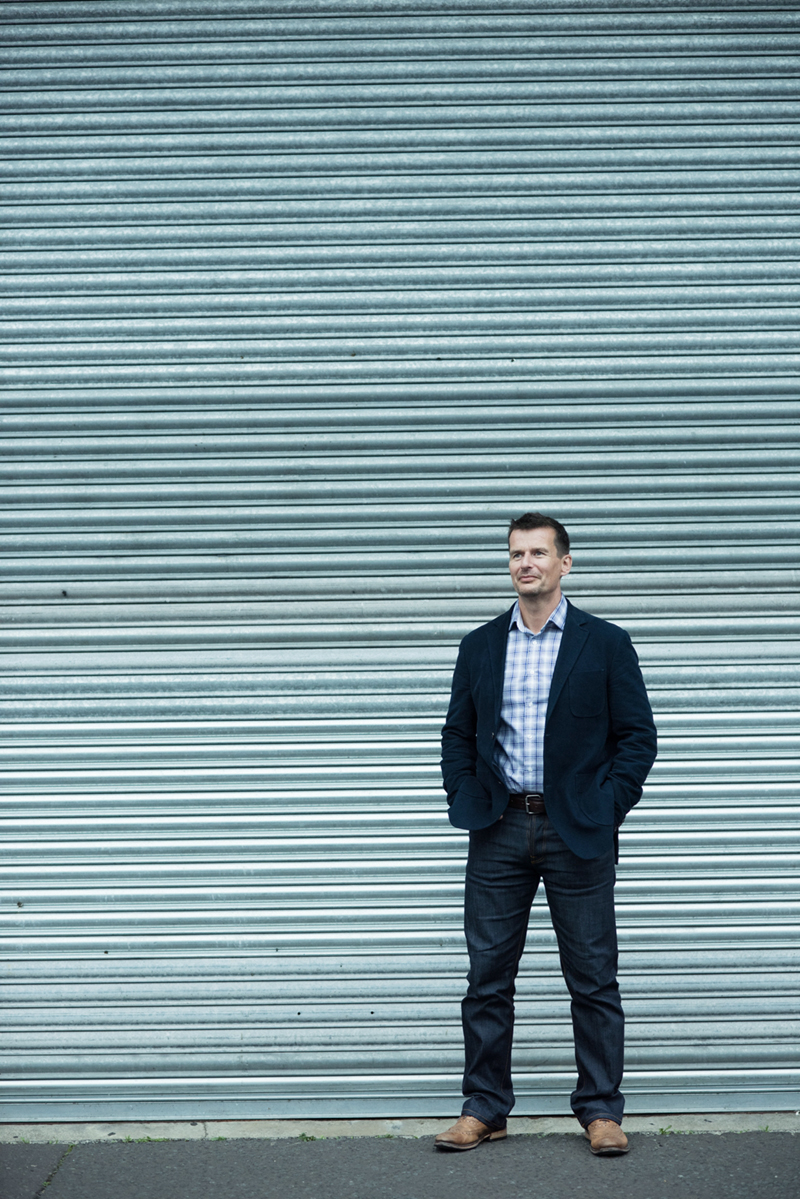